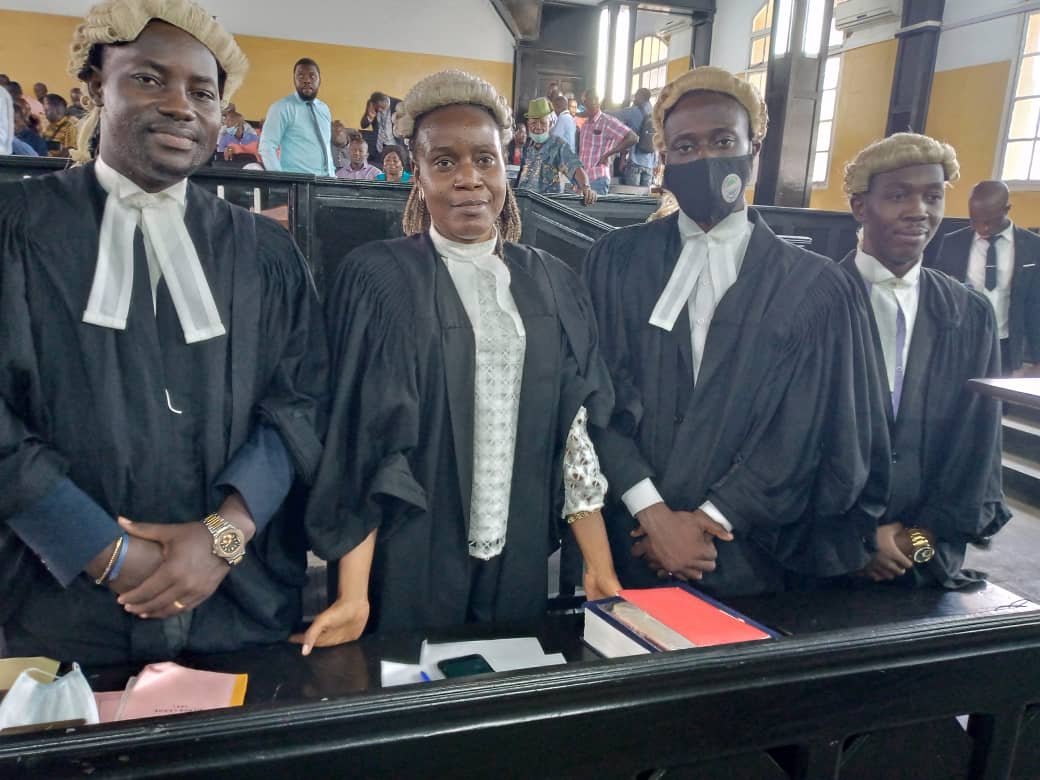 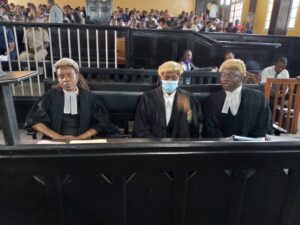 The Legal Aid Board has provided representation to a total of 43 accused persons arraigned before the Honourable Justice Alusine Sesay, Justice of the Supreme Court at the May Criminal Call-Over in the Freetown High Court No. 1 at Siaka Stevens Street in Freetown.

The 43 were part of a total of 97 accused persons who were to appear before the Justice Sesay during the two-day session. The session commenced on Monday, 17 and ended on Tuesday, 18 May 2021. 53 of the 97 accused persons were absent while one was represented by a private lawyer.

Five of 43 accused persons pleaded guilty while 38 pleaded not guilty to the charges. The five were arraigned on different charges ranging from larceny in a dwelling house to burglary and larceny, larceny from the person and robbery. Seven (7) accused persons were granted bail while 36 were denied bail.

Speaking during the closing stage of the session, the Learned Judge commended lawyers from both the Legal Aid Board and the Law Officers Department for contributing to the speedy conclusion of the Call Over. LAB he says “has been doing a fantastic job in a pro-bono way.” This he adds included its participation in the prison courts. 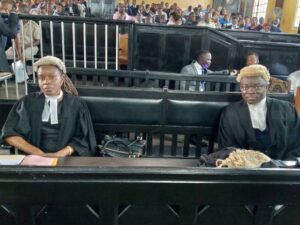 In a related development, Legal Aid Counsel for the North,  Ibrahim Samba  provided representation to a total of 46 accused persons during the Call Over session held in Makeni on Monday, 17 May 2021. 27 of the accused persons were granted bail, three were sentenced to various prison terms including time spent and one was discharged.

The Executive Director of the Legal Aid Board, Ms. Fatmata Claire Carlton-Hanciles has praised the Legal Aid Lawyers for rising to the challenge of representing most of the accused persons in the Criminal Call Over Sessions. ‘We continue to position the Legal Aid Board as the body responsible for the criminal calendar,’ she said.