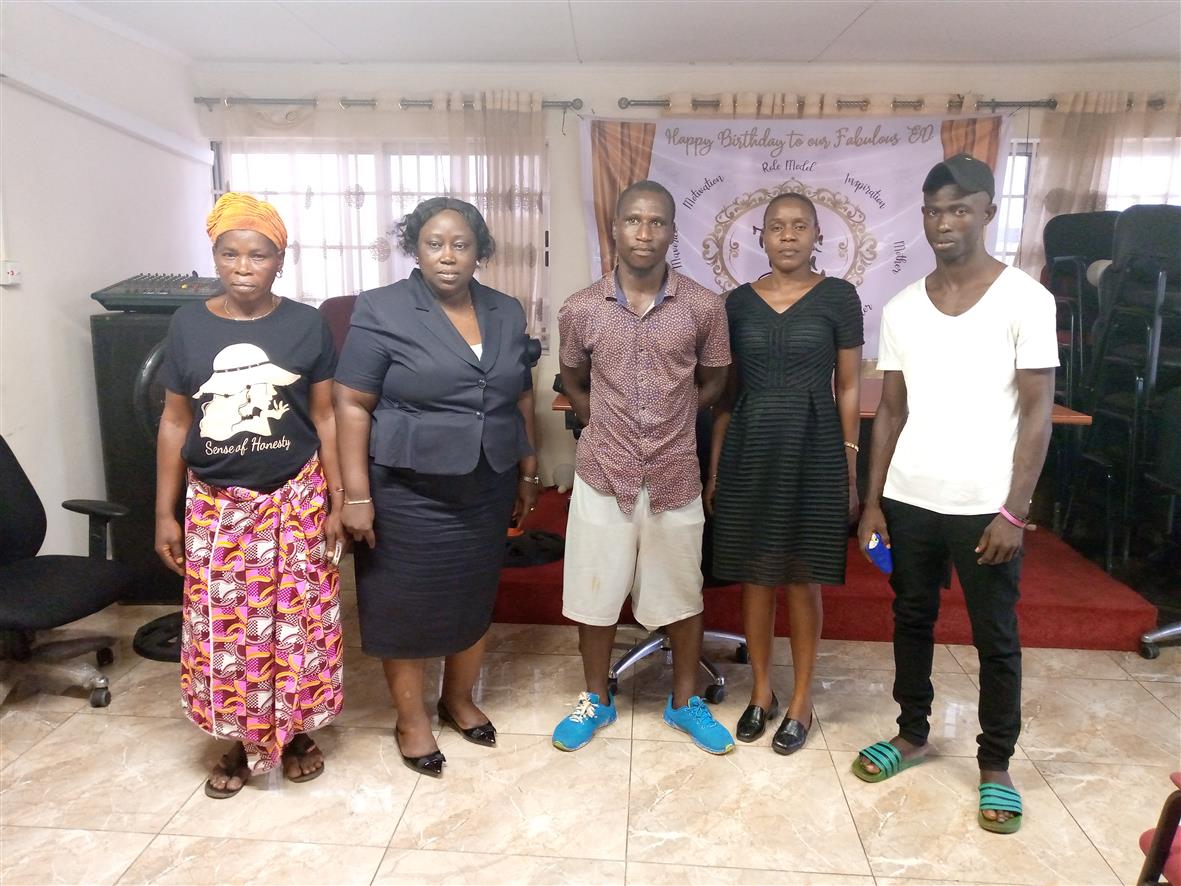 The Legal Aid Board has secured the acquittal and discharge of one Ibrahim Sorie Sillah from the High Court Holden in Freetown presided over by Honourable Justice John B. Alieu, JA on 10 December 2020. The accused person was acquitted and discharged by the court on all three-counts following a verdict of not guilty by the jury.

Prior to his acquittal and discharge, the client was arraigned before the court on charges of conspiracy, burglary and robbery with violence.

Explaining his ordeal, Sillah said the case against him started in February 2020 when he was arrested at Government Wharf in the central business district of Freetown following an alleged robbery incident at Aberdeen in the Western part of Freetown.

He appeared before the Freetown Magistrate Court No. 1 on Pademba Road in March 2020 on the same day he was charged. He spent seven months on remand while at the Magistrate Court before he was eventually committed to the High Court for trial.

His case was then taken up at the High Court by Legal Aid Counsel Cecilia Tucker, who also doubles as the Legal Aid Board Manager. Counsel Tucker made multiple representations. During the proceedings, it became clear that the accused person was innocent because the complainant could not identify him.
In her post-discharge remarks at the Legal Aid Board head office on Wilberforce Street in central Freetown, the Executive Director of the Legal Aid Board, Ms. Fatmata Claire Carlton-Hanciles admonished the client to continue to respect the law noting that the Board will be constrained to provide representation to repeated offenders due to a large number of clients to be provided legal representation.