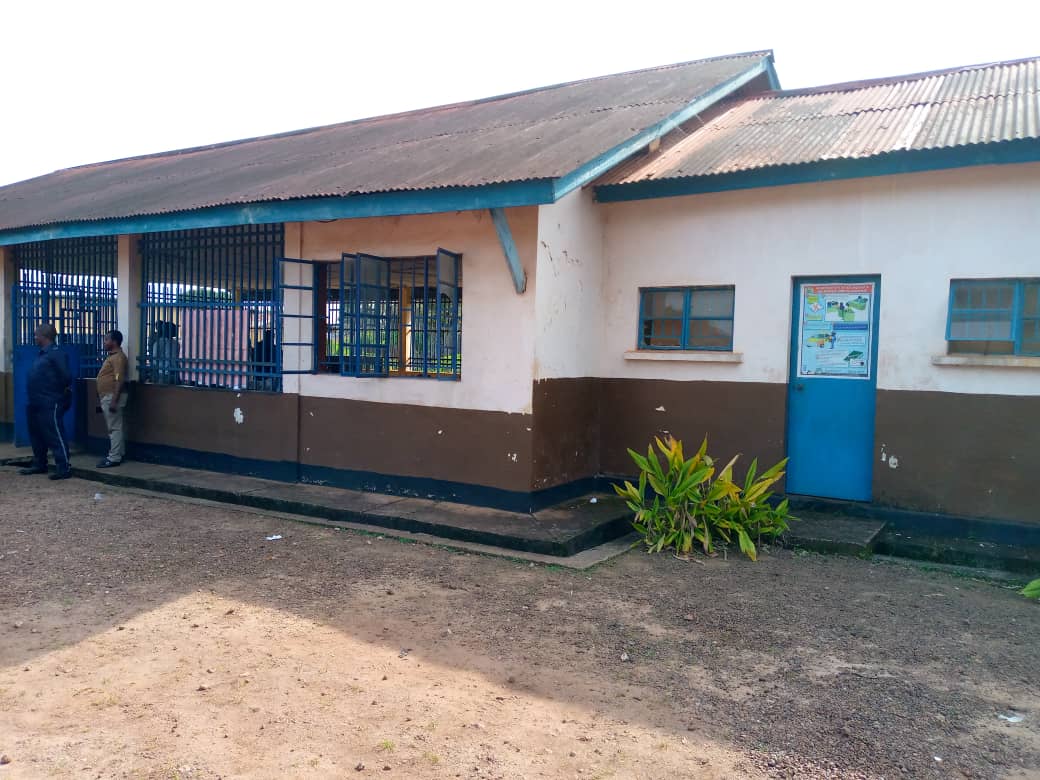 The Legal Aid Board has so far secured the discharge of six accused persons in the ongoing Special Criminal Session of the High Court in Magburaka presided over by Justice Unisa Kamara. The six were discharged for want of prosecution.

The Legal Aid Board indigent clients were standing trial on various charges ranging from Conspiracy to Larceny. Two of the six, Saidu F Kamara and Kennedy Conteh were discharged on 19 April 2021 while the four others were discharged last week. The six were among 61 accused persons whose matters will be heard in the two-week hearings.

The two-week session commenced Monday, 12 April 2021 and has so far seen the completion of the trial of 22 accused persons of which six were discharged while the remaining 16 were sentenced to various prison terms including time spent.

The trial of 39 other accused persons is still ongoing. This includes a matter between the State v Zainab Kabia (not her real name). Zainab is a juvenile offender who is currently battling a one-count charge of murder. The offender aged 15 is accused of murdering her stepson, Abu Bakarr Sidique Kamara, aged three years six months. The incident is alleged to have happened on 14 January 2021 at Mile 88 Village in the Yoni Mamallia Chiefdom in the Tonkolili district.

Accompanied by probation officers, Zainab made her first High Court appearance on Friday 16 April 2021. She has been travelling from Freetown to Magburaka to attend court sittings. This is due to the fact that there is no Juvenile Detention Centre in Magburaka or Makeni.

Zainab’s case was adjourned for Monday 19 April 2021 but could not proceed as the offender was not in court. Her absence from court on Monday according to the Bench was not unconnected to the difficulty of transporting her to and from Magburaka for court sittings. Her case is due to come up again on Wednesday, 21 April 2021.

Zainab and all the other accused persons in the session are represented by Legal Aid Counsels, Mohamed Korie and Ibrahim Samba.