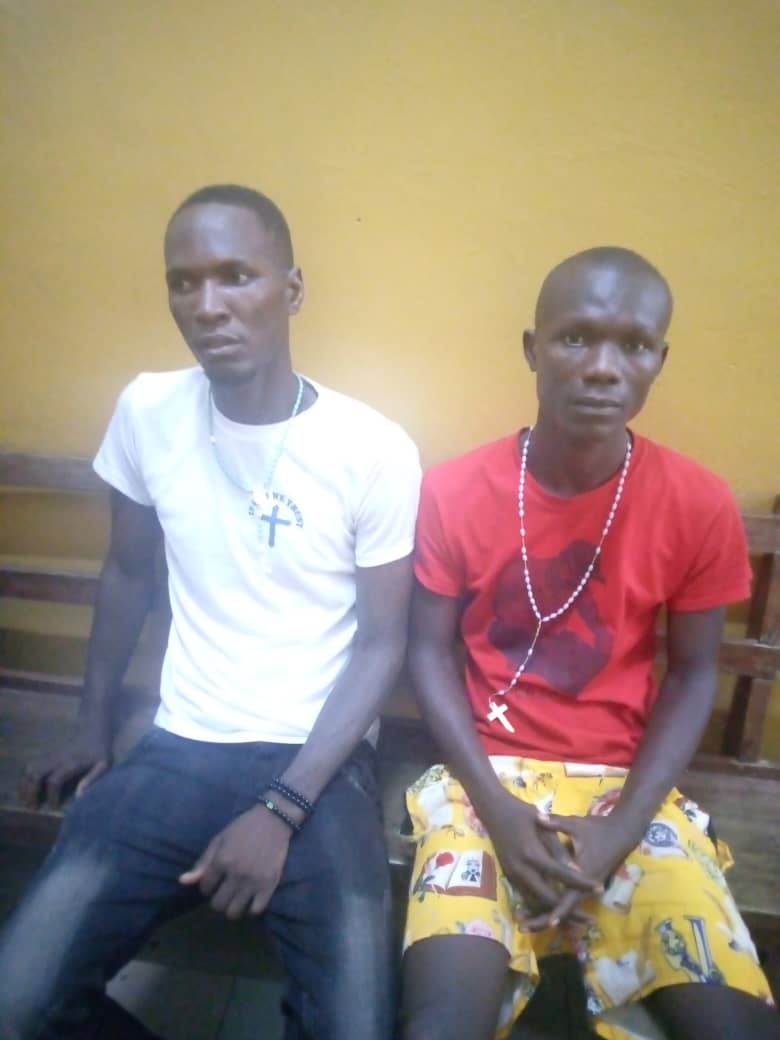 The Legal Aid Board has on Thursday, 6 May 2021 secured the acquittal and discharge of three clients by the High Court in Freetown presided over by Honorable Justice John Bosco Alieu, JA.

The three who included an elderly woman, Maferreh Bangura were acquitted and discharged by the court following a verdict of not guilty by the Jury. The three clients were standing trial on different charges ranging from conspiracy to robbery with aggravation, receiving stolen items and malicious damage.

Two of the three, Osman Barrie and Sulaiman Kalokoh were arrested in January 2016. They made over seventy court appearances according to Legal Aid Board records. The third accused, Maferreh Bangura was arrested in September 2018.

Two other accused persons who were also represented by the Board were found guilty by the Jury and sentenced to various prisons terms.

Speaking to the Board after her acquittal and discharge, Maferreh Bangura who claims to be in her seventies said she was resident of Fogbo Village in the outskirts of the Western Area Rural District before her arrest in 2018. She makes a living from selling wood.

Maferreh recalled sometime in September 2018 when she received a bag full of money from her grandson Yusif Kargbo. She said upon hearing that police had arrested her grandson in relation to allegations of stolen money, she reported to the Criminal Investigations Department’s (CID) headquarters in Freetown on her own volition and declared the money only to be arrested, detained and subsequently charged to court for receiving stolen items. She denied knowing anything about the alleged theft.

She thanked the Board for representing her and for proving to the court that she is innocent of the offence for which she was charged. She noted that she will be going back to Fogbo to restart her wood selling and assured the Board that she will continue to be a law abiding citizen.

All the accused persons were represented by Legal Aid Counsel, Cecilia Tucker, who also doubles as the Legal Aid Manager.